Sculptor Peter Matl, who is the chairman and founder of the NGO About Art-Munchak, in 1998 started organizing sculpture symposiums in Mukachevo. Then, with the support of the City Council, 3 symposia were held in 1998, 1999, 2000. the result was 27 sculptures that were located in the central part of the city and in the parks.

In 2014, taking the idea of ​​a legend closely related to our land, we founded the Carpathian Sculptural Path, which aims to create a new cultural and tourist center in the Carpathian region.

The theme of the first symposium was legends and events related to the locations of the first sculptures, namely with Varievo, Galabor and Borzsava villages. The participants were sculptors from 3 countries, Tomasz Gugyelo, Slovakia, Santo Janos Botond Hungary, Endre Hidi Ukraine, Peter Matl, Ukraine.

The symposium was held by the support of: the Bethlen Gabor Foundation, Sharolt Chizmar, Head of Rural Tourism in the Berehove District, Berehove RDA, Consulate of Hungary in Berehove. 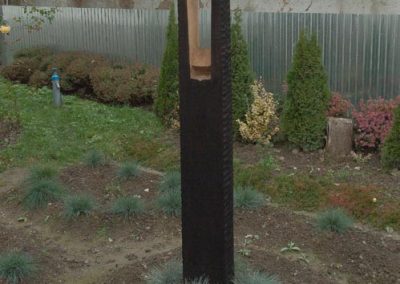 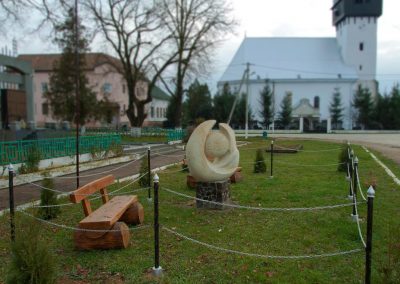 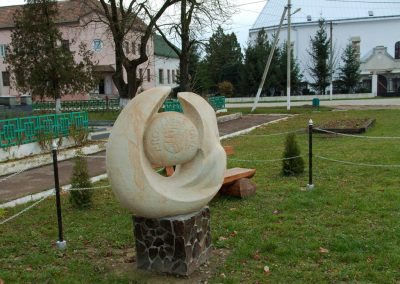 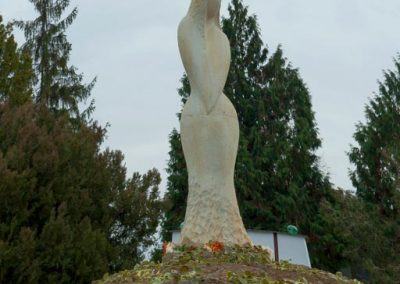 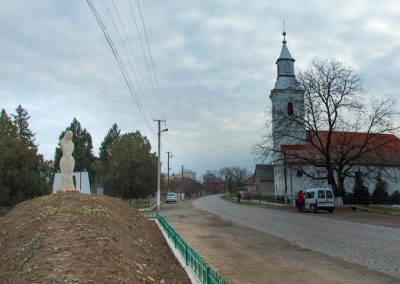 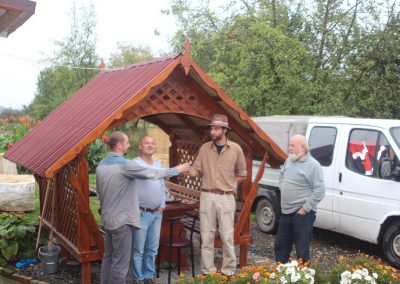 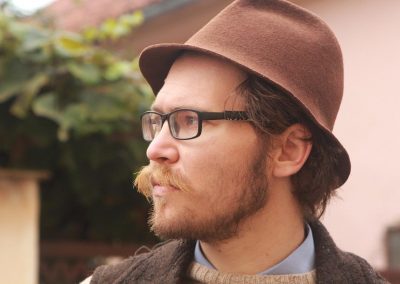 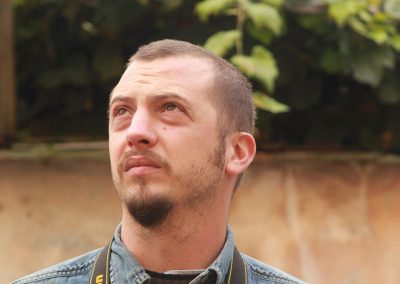 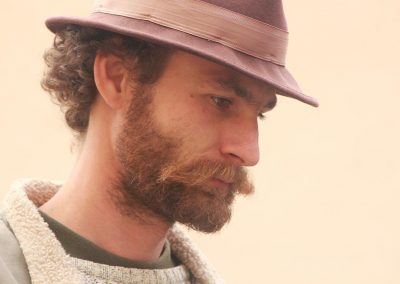 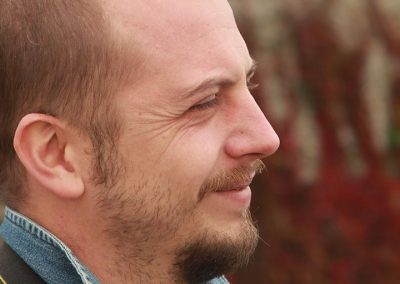 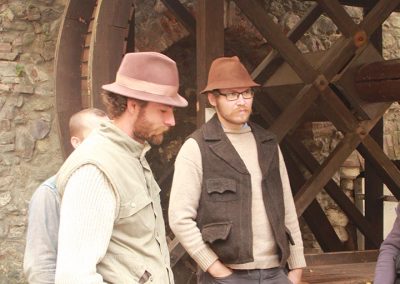 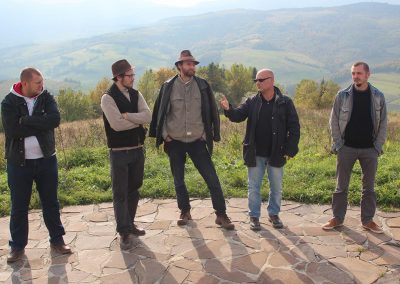 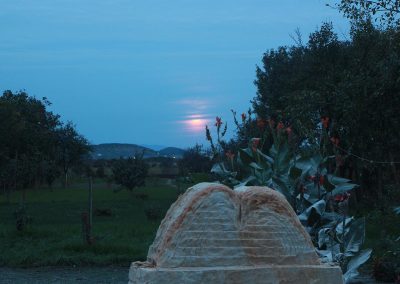 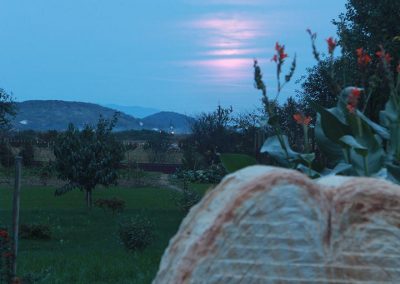 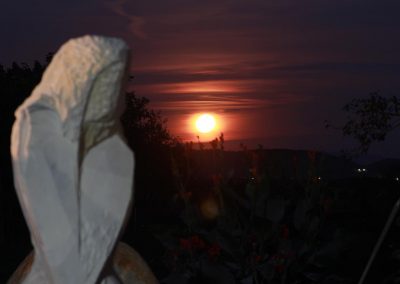 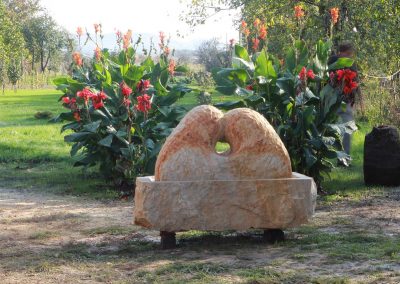 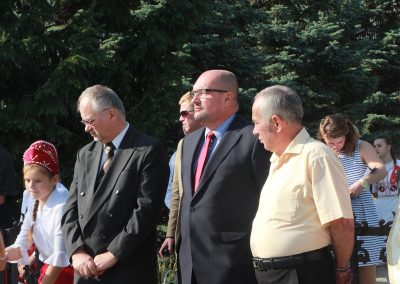 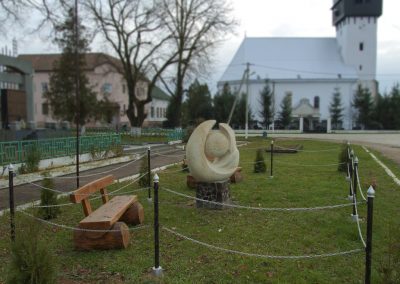